Platinum/palladium (Pt/Pd) printing was invented in the 1860s. This process is classified as a siderotype, a family of processes that involve iron as the primary photo-sensitive agent and couple the photo-reduction of iron to the reduction of other metals.

Palladium gives fairly warm images while platinum gives cooler ones. By mixing the two metals in various proportions one can make prints of intermediate tones. Traditionally palladium was significantly cheaper than platinum. However, these days both metals cost about the same. I generally use a 70:30 mix of palladium and platinum.

There are two Pt/Pd printing processes. The more mainstream method is a developing out process. I prefer a less used printing out Pt/Pd process invented in the 1880s by Pizzighelli and modernized by Richard Eugene Puckett. 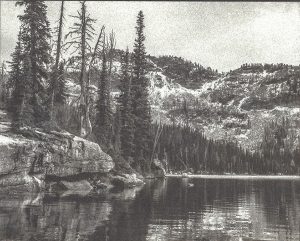 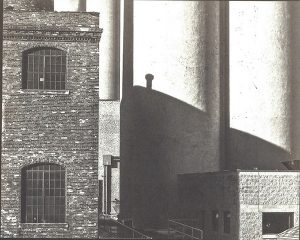 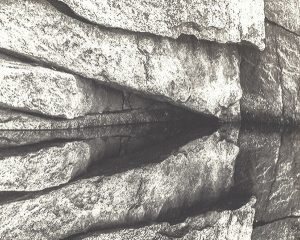 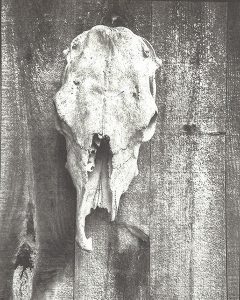 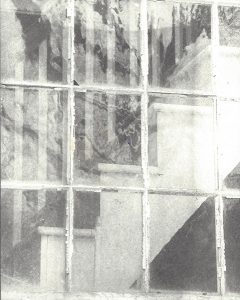 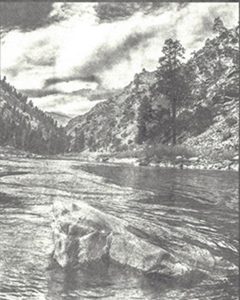 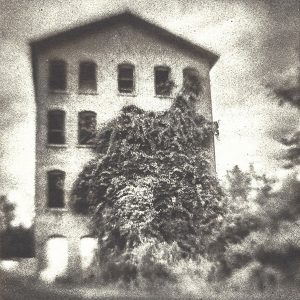 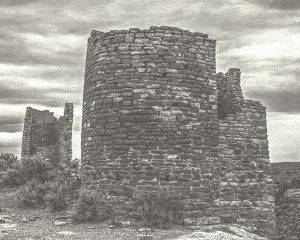 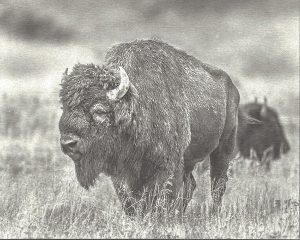 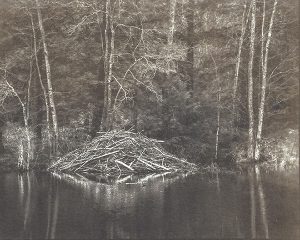 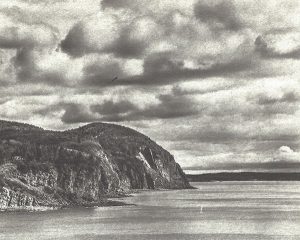